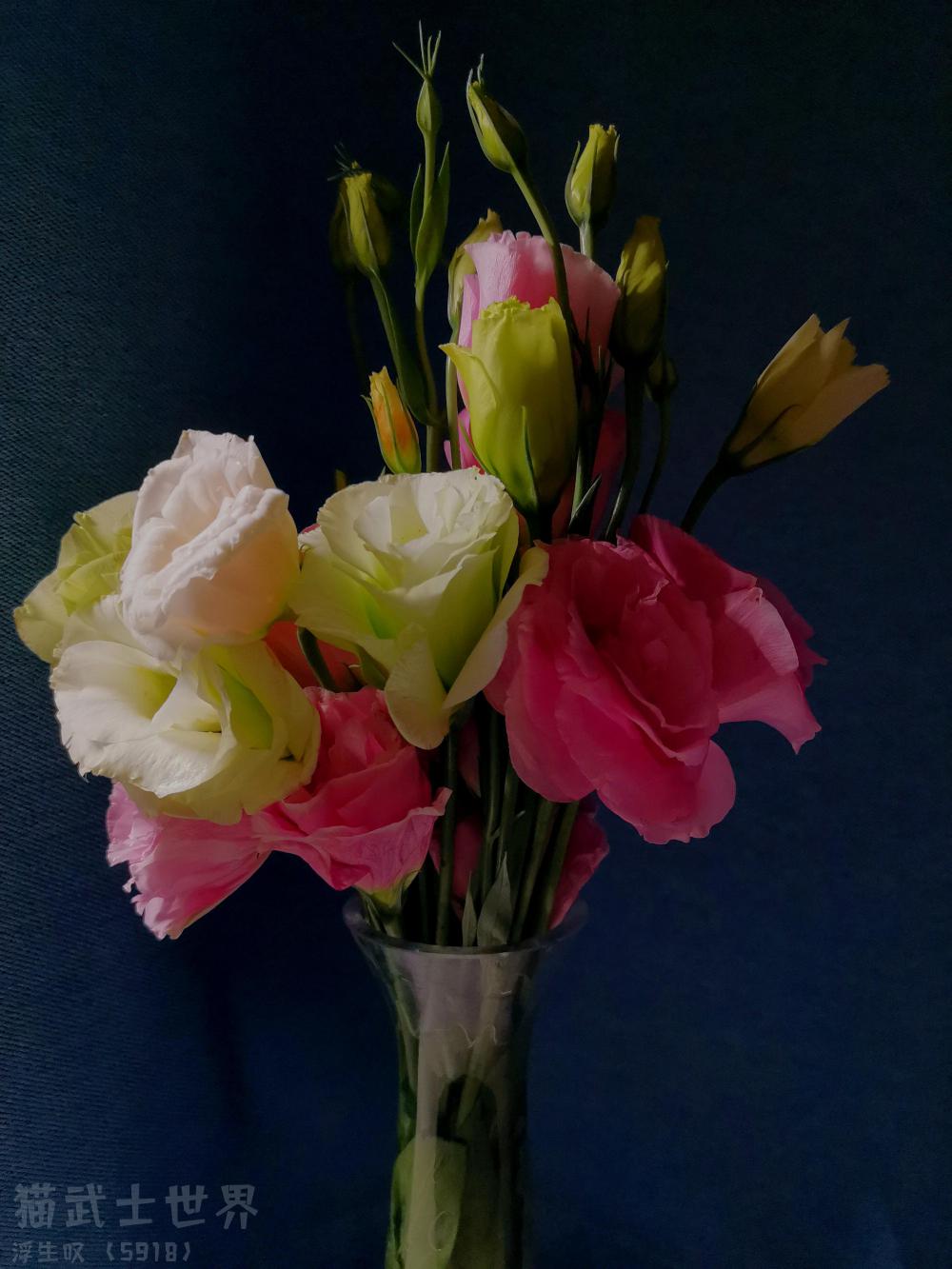 Solangelo
未完成，因本人英语水平有限，翻译可能有误。
After the battle with Gaia, Camp Half-blood stayed in peace for a while.

Nico stayed in the infirmary for three whole days, thanks to that walking sunshine,Will Solace.

So, late at night of the third day, he didn’t obey the rule ‘go to bed before ten o’clock ’.He stared at the clock on the wall, waiting for it to strike twelve.

He got up and took off his patient suite——a really ugly orange cotton sweater and pants with apple patterns all over it. He could still remember how crazy the other campers laughed when he first got those clothes.

‘Will Solace,are you serious?’Nico looked at the clothes in his hands. His tone sounded like Will has colored all of his clothes white ——the color Nico hated the most.

‘I want you to be conspicuous.’ Will said.He didn’t seem to notice that the others are trying so hard not to laugh their bellies ached. ’I was afraid that I wouldn’t be able to see you at nights because your outfit makes you very …’ he paused, trying to figure out the right word to say. ’Melt into darkness.’

‘Do you hate me that much?’